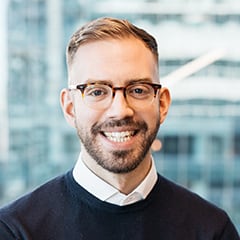 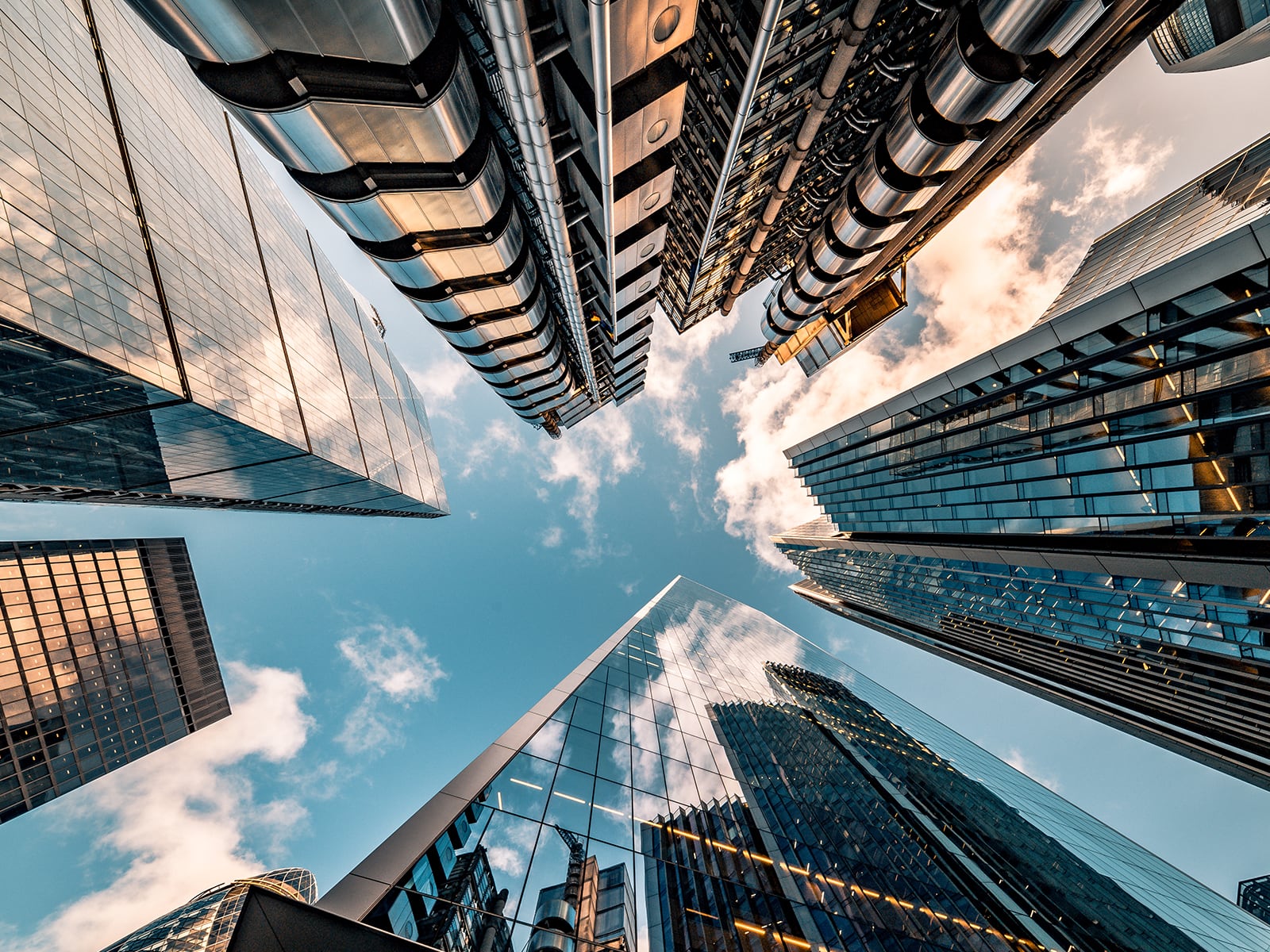 Discover how Re:infer pioneered process automation with one of the UK’s largest insurance providers to reduce costs and elevate broker experience.

Re:infer has transformed how we do business, and I know we’ve only scratched the surface of what it can do. We’ve saved time and resources that can now be put toward serving our clients better than ever.”
<small>Matt Churchill, Head of Hiscox Futures<small>

Since its establishment 120 years ago, Hiscox has earned its reputation as a stalwart of the British insurance sector and a launchpad for insurance excellence. Today, they have over 2500 worldwide employees and serve 2000 brokers in the UK alone. Alongside their world-class personal and business coverage, Hiscox has long taken pride in its customer service.

Hiscox’ work is important and complex. To remain at the top of their field in a competitive underwriting market, Hiscox needed to run its business in a way that prioritised customers while cutting down on organisational inefficiency. Yet the communications workflow between their internal departments and vast network of brokers was rife with redundancy.

The Hiscox underwriting and administration teams received more than 11,000 emails per day via 75 different communication channels. Busy employees were constantly lumbered with the responsibility of tracking down the appropriate recipients of misdirected emails. Hiscox estimated that 97% of work was incorrectly first routed to an underwriter and just 5% of work was touched by fewer than three people.

All this inefficiency not only wasted time and energy, but inevitably resulted in lost and delayed requests. Brokers, who often waited weeks for a response, were receiving poor customer experience.

To maximise the likelihood of a timely response, brokers often opted for a scattergun approach of sending simultaneous copy-pasted emails to Hiscox’ plethora of channels and shared mailboxes. With no system in place to effectively detect repetition, the approach only served to create more confusion and delay. Rather than speeding up request response-times, these concurrent submissions further burdened Hiscox employees who would independently triage the requests and enter duplicates into the underwriting system.

Despite having some of the most brilliant minds in the industry, Hiscox lacked the digital infrastructure required to put their talent to optimal use. The work hours of their most accomplished senior underwriters were being misspent on manual, unimportant and repetitive tasks in what their Head of Broker Operations Sarah Leach described as “a tremendous amount of intellectual waste”.

Our most skilled employees were spending time on repetitive tasks rather than focussing on value-add work.”
<small>Sarah Leach, Head of Broker Operations<small>

The culmination of these interconnected issues was a deep organisational inefficiency that was harming their broker-relationships, frustrating the workforce, and shackling their bottom line. It was a system calling out for digital innovation.

Hiscox realised that their inbound emails were effectively being dispersed through a complex organisational labyrinth filled with detours and dead ends. A solution was needed that would solve these issues at point-of-entry.

If email requests could be understood, routed, and automated upon first receipt, huge efficiency savings could be made while improving broker experience. After identifying streamlined email auto-triage as the solution, Hiscox reached out to Re:infer.

Hiscox implemented Re:infer’s Communications Intelligence Platform for their underwriting and admin teams. After consolidating the 75 inbound communications channels into a single, centralised mailbox, Re:infer could then automatically triage and route emails from this single shared inbox to the ideal team members to action them. In conjunction with Hiscox’ Robotic Process Automation (RPA) solution, Re:infer was also able to automatically detect and remove duplicate messages.

Their operational labyrinth had effectively been transformed into a hyper-efficient communications superhighway.

Broker emails could now be prioritised based on date of receipt and urgency of request. Response times were drastically improved; the most value-adding requests could be actioned within hours, not days. Team members, liberated from uneconomical routines crammed with mundane tasks, reaped the benefits of a tightened workflow. Underwriters and other team members were freed up to refocus on the high-value work deserving of their attention and skills.

Re:infer’s solution not only saved on tens of planned FTE hires, but hundreds of thousands of pounds in efficiency gains.

We completely shifted our collective mindset on what productivity looks like. People used to think it was defined by how many tasks they completed in a day. Now, they see it as how much value they add in a day.”
<small>Sarah Leach, Head of Broker Operations<small>

Re:infer and Hiscox cooperation continues as the two companies advance their understanding of the technologies that can drive the industry faster than is humanly possible.