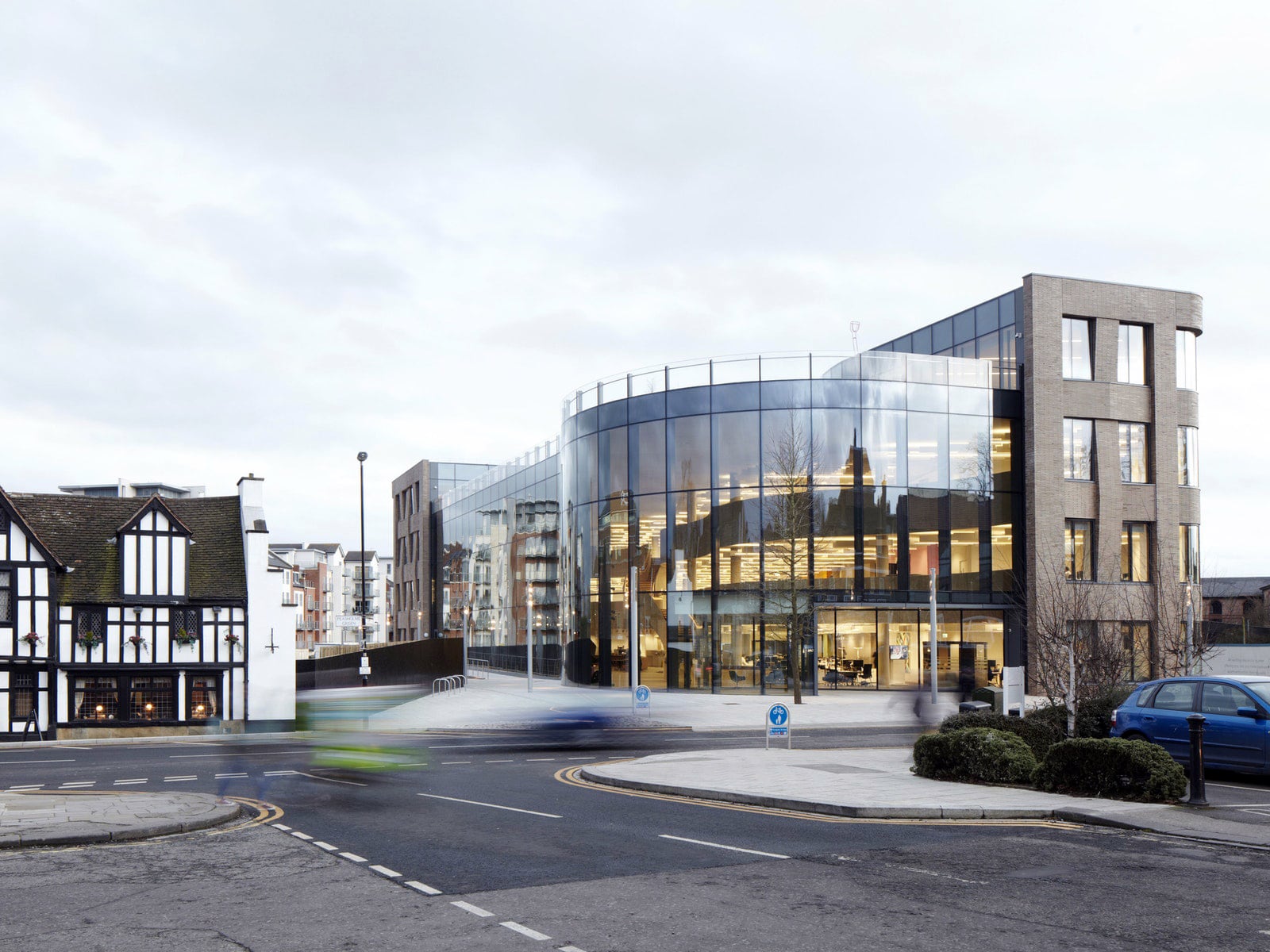 Company
Hiscox is a global leader in specialist insurance, covering both people and businesses. With over 100 years’ experience and 3,000 employees, Hiscox delivers fine-tuned customer service and coverage that meets the needs of today.
Industry
Finance
Location
Global
Employees
3000
Customer since
2019

“We completely shifted our collective mindset on what productivity looks like. People used to think it was defined by how many tasks they completed in a day. Now, they see it as how much value they add in a day.”
<small>Sarah Leach, Head of Broker Operations<small>

Hiscox operates in a highly competitive underwriting market, servicing a large network of brokers. When a broker needed to contact the company they often took a scattergun approach, emailing the same request to multiple mailboxes. There were 75 different contact channels, and brokers used several at once in the hope for a timely response.

This greatly impacted underwriter productivity and efficiency. As the same request was coming from so many different sources, multiple people would triage it and create duplicates in the system. Furthermore, 97% of work was incorrectly routed to an underwriter first, requiring them to send it on to the right place.

In addition, the sheer volume of requests meant that some would be lost or delayed. They were often sent to the wrong team while routine manual tasks were being forwarded to time-poor senior underwriters. The result was a poor broker experience where requests may not be actioned for weeks and sometimes not at all.

80% of Hiscox comms data is through email

The Hiscox team realised that if they could understand, route and automate email requests correctly the first time, operations would run more efficiently and brokers would be better served.

Hiscox implemented the Re:infer Conversational Data Intelligence Platform for its underwriting and admin teams. The first step was to consolidate the existing 75 communications channels into one centralised mailbox. The Re:infer platform was then deployed to automatically triage and route emails to the right people.

By leveraging Re:infer, Hiscox is now able to prioritise emails based on date of receipt and urgency. The rate at which emails hit the right inbox the first time has increased from 3% to 96%. This ensures every message receives a timely response, and that value-adding requests are actioned within hours, not days.

“Re:infer has transformed how we do business, and I know we’ve only scratched the surface of what it can do. We’ve saved time and resources that can now be put toward serving our clients better than ever.”
<small>Matt Churchill, Head of Futures<small>

Ready for your own success story?

Speak to our team of experts and learn how you can drive operational efficiency and optimise the customer experience with Re:infer’s Conversational Data Intelligence Platform. 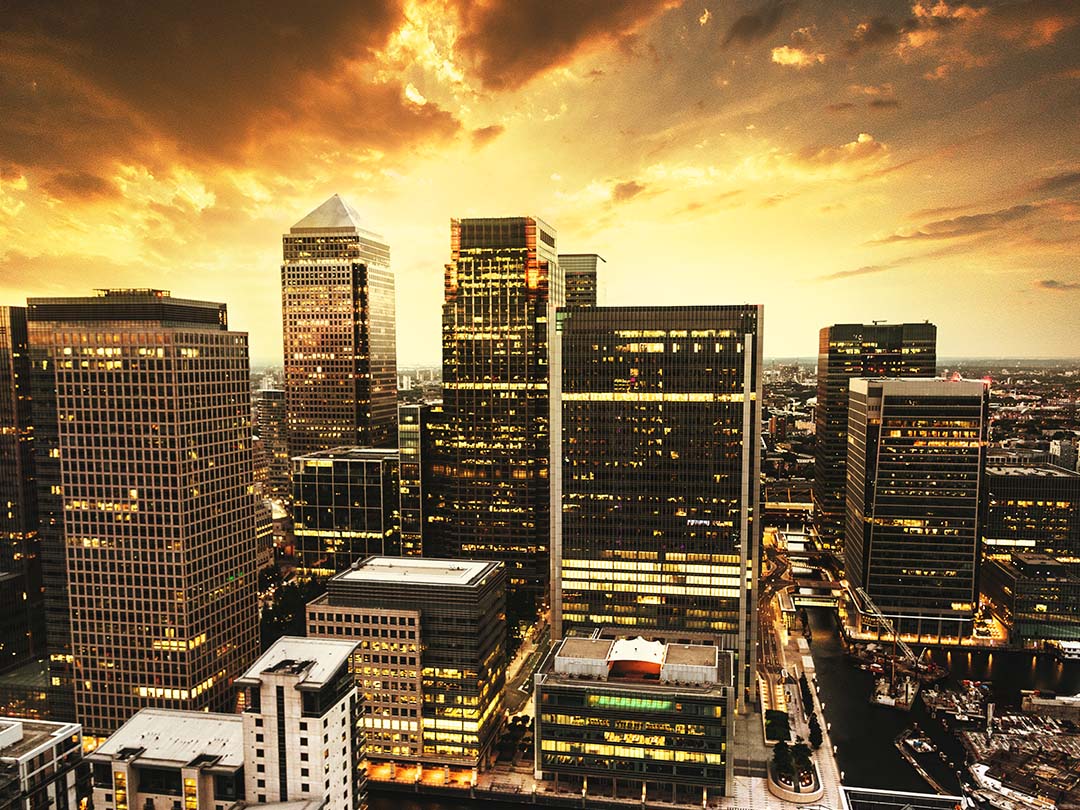 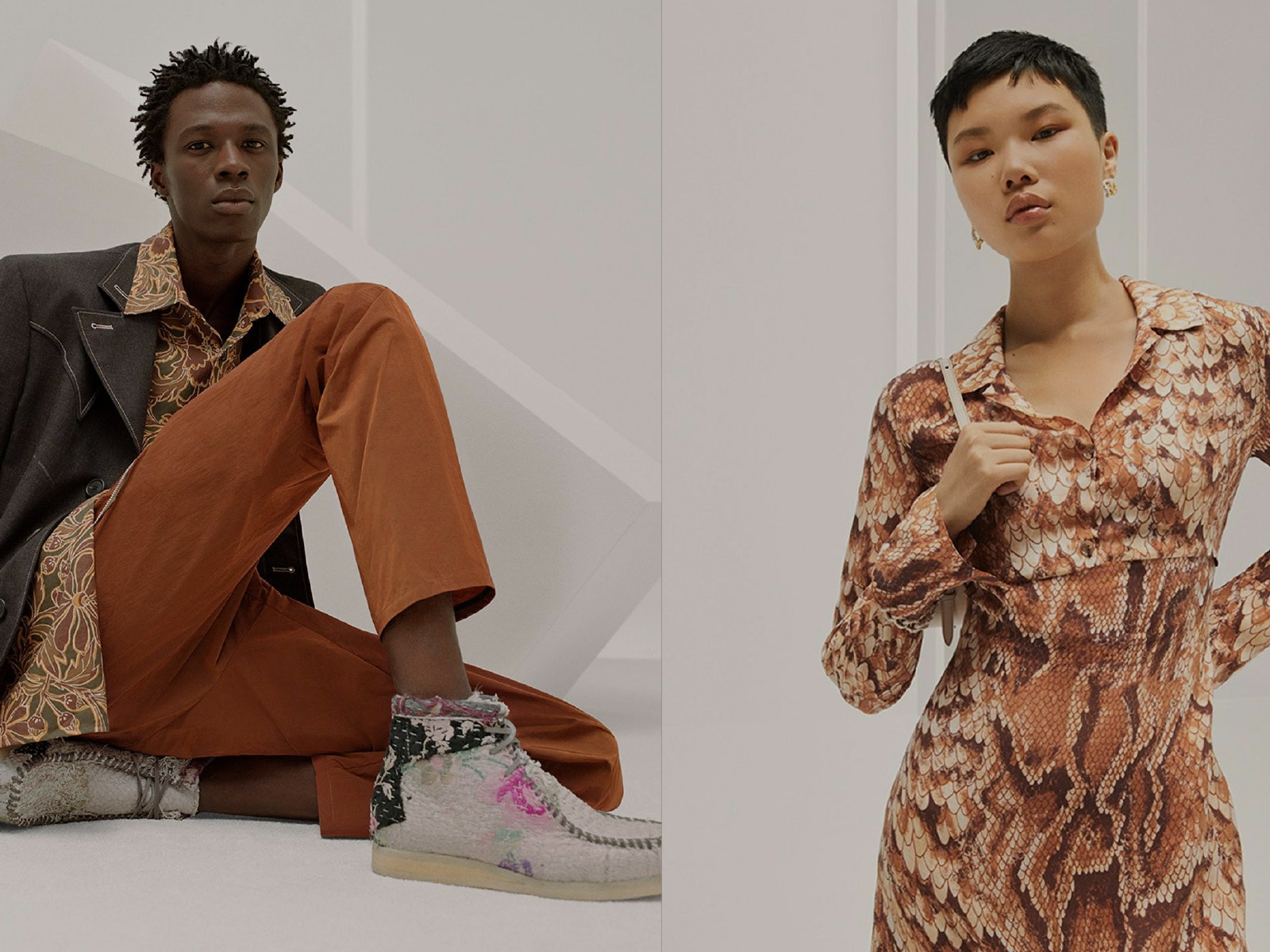 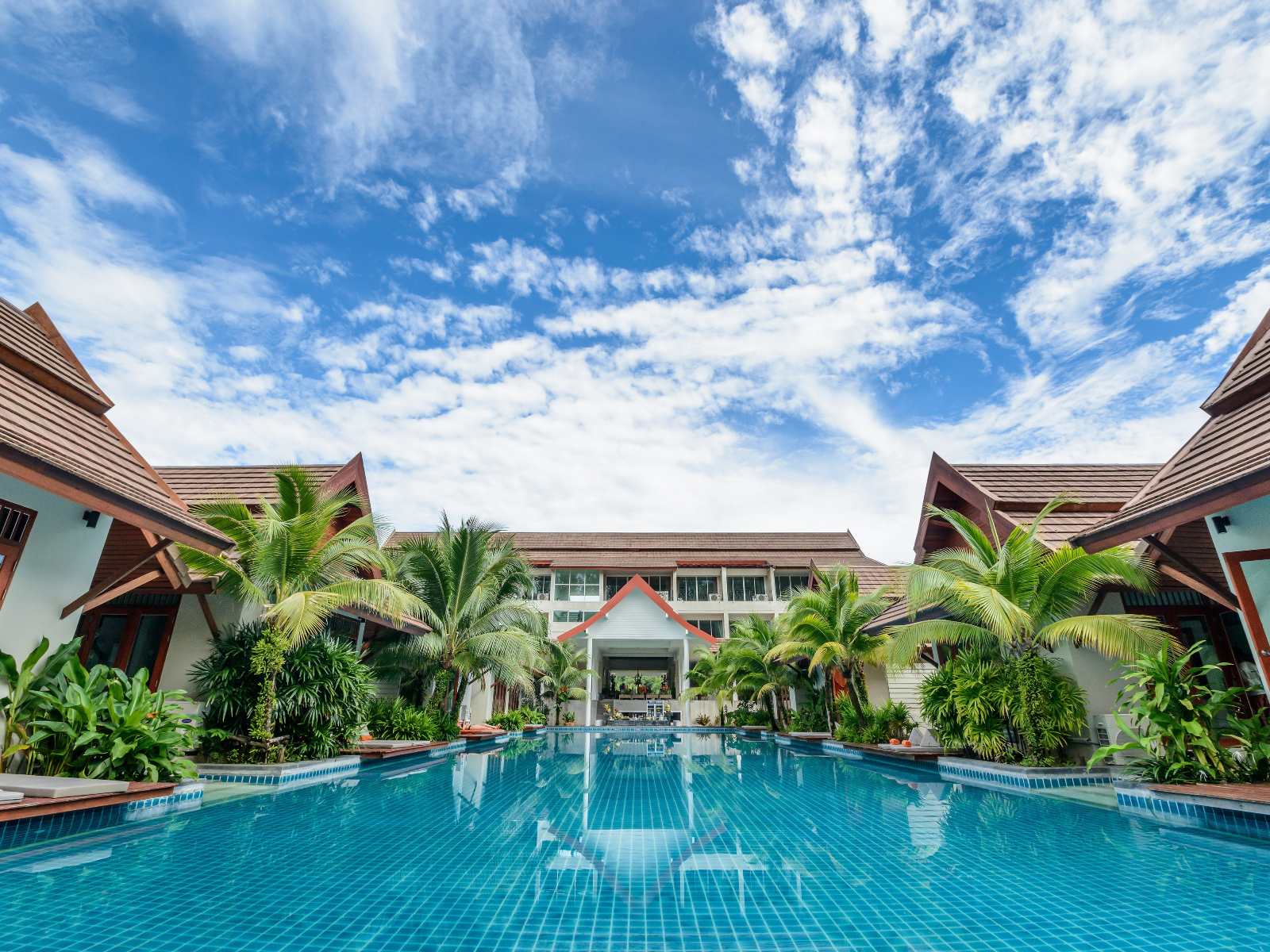 Turn any conversation into actionable data

Book a demo
Get started