UK Innovator Re:infer raises $7.6m for AI platform that understands every business conversation and actions them at scale 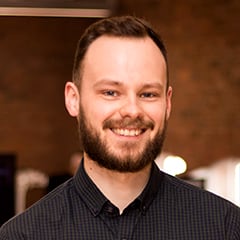 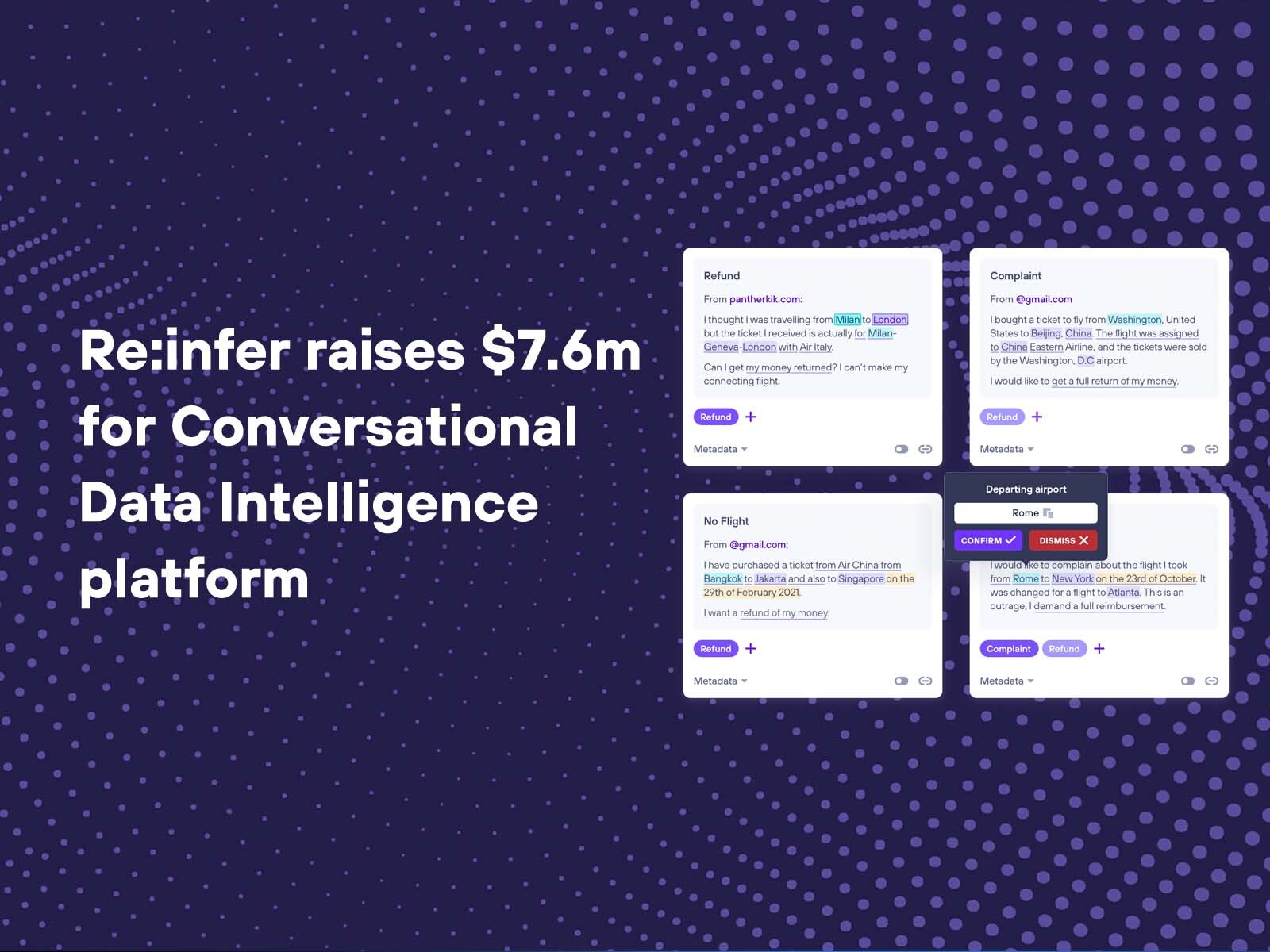 Founded in 2015 from the same UCL lab that produced DeepMind, Re:infer unlocks the power of conversational data for everyone. Business runs on communications - whether it’s talking to customers or collaborating with colleagues.

Yet the scale of digital communications has grown so much that employees now spend all day on calls, emails and chats. It’s keeping them from the work that creates real value for customers and the business.

To resolve this, Re:infer has created a zero-code Conversational Data Intelligence platform that transforms messages into actionable data at speed and scale. It gives every employee access to powerful machine learning tools they can use to understand their customers better than ever and automate their least favourite work.

‘At the heart of Re:infer is a powerful idea, and it’s been a pleasure helping the team bring it to fruition,’ said Scott Sage, Co-founder and Partner at Crane Venture Partners. ‘Business conversations are important - they’re how work gets done.

But in our digital economy there are too many messages for humans to process alone. By marrying human intelligence with machine efficiency, Re:infer is filling that critical gap. We’re very excited to help it achieve its full potential.’

The investment will enable the London-based start-up to extend the capabilities of the Re:infer platform. It will also grow its world-class team of AI specialists, developers, customer success, sales and marketing experts.

‘The journey from the research lab to the open market is no small task. But the team at Re:infer has confidently shown that it can be done. It’s been very rewarding helping the company grow from a young start-up into a dynamic AI innovator with a strong portfolio of top-tier customers and an extensive partner network.’

Re:infer’s funding success reflects a wider trend of growing adoption and investment in NLP and conversational AI. Recent analysis from SSON also shows that 67% of business services leaders are already investing in NLP to extract data from emails.

Ed Challis, Re:infer Co-founder and CEO, explains: ‘Businesses today often struggle to know what their customers want. But how can this be when customers are constantly - and loudly - telling them just that? It’s a problem of scale and manpower - there are too many messages and too few people to process them all. Precious insight is getting lost in the digital noise.

‘Fortunately, business leaders are starting to wake up to the potential of NLP. They’re looking beyond simple chatbots and considering how Conversational Data Intelligence can help them understand and action every message that passes through their business. The companies that can harness this power right now stand to gain a major service advantage over the competition.’

Re:infer’s Conversational Data Intelligence platform is used in many of the world’s largest banking, insurance and e-commerce organisations. In the last year alone, the company has taken on multiple new top-tier banking and insurance clients, and has also been recognised as a Cool Vendor in Gartner’s 2021 Cool Vendors in Conversational and Natural Language Technology report.

Re:infer is the Conversational Data Intelligence Platform, founded in 2015 as a spin-out of UCL’s world-leading AI research lab. Re:infer combines state-of-the-art machine learning and natural language processing to help the world’s largest businesses extract the value hidden in their communications data. Re:infer has received over $7.6m from top-tier investors including Crane Venture Partners, Seedcamp and IP Group. Re:infer has won Best AI startup at World Summit AI, Best Innovation at the ISG Automation Summit, and has been recognised as the UK's AI Innovator by the UK Government and as a Cool Vendor by Garner in 2021. 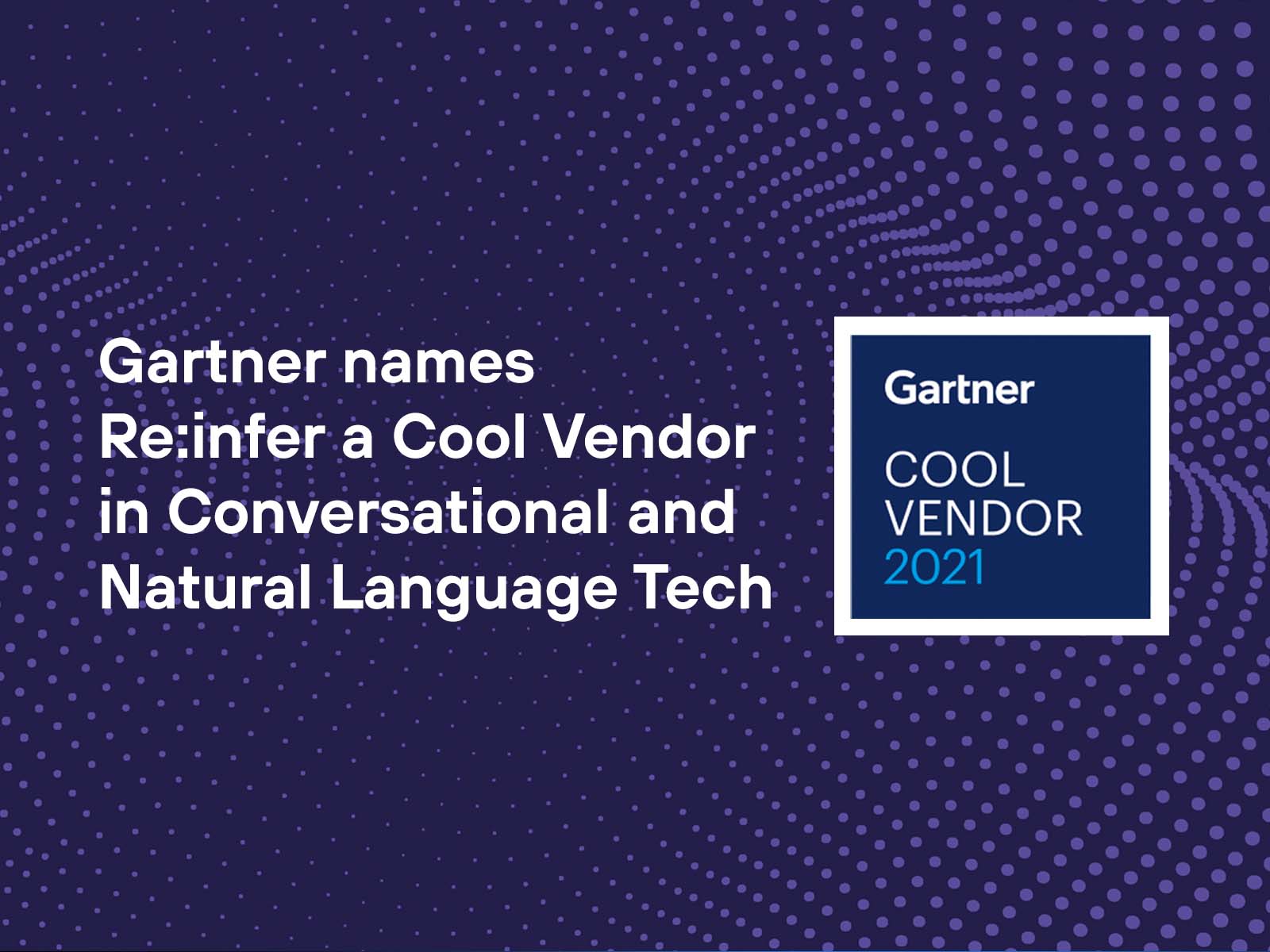 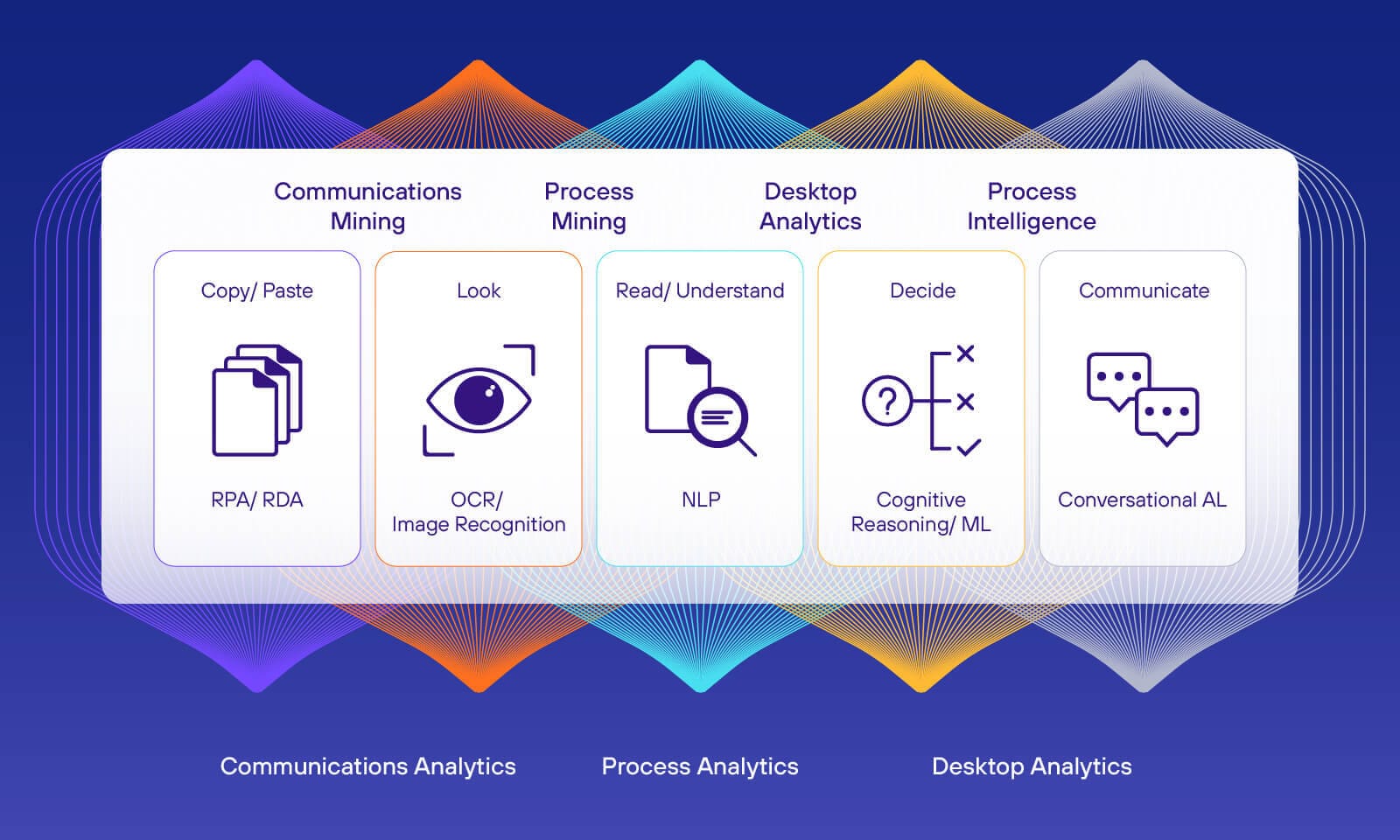 What is Communications Mining? 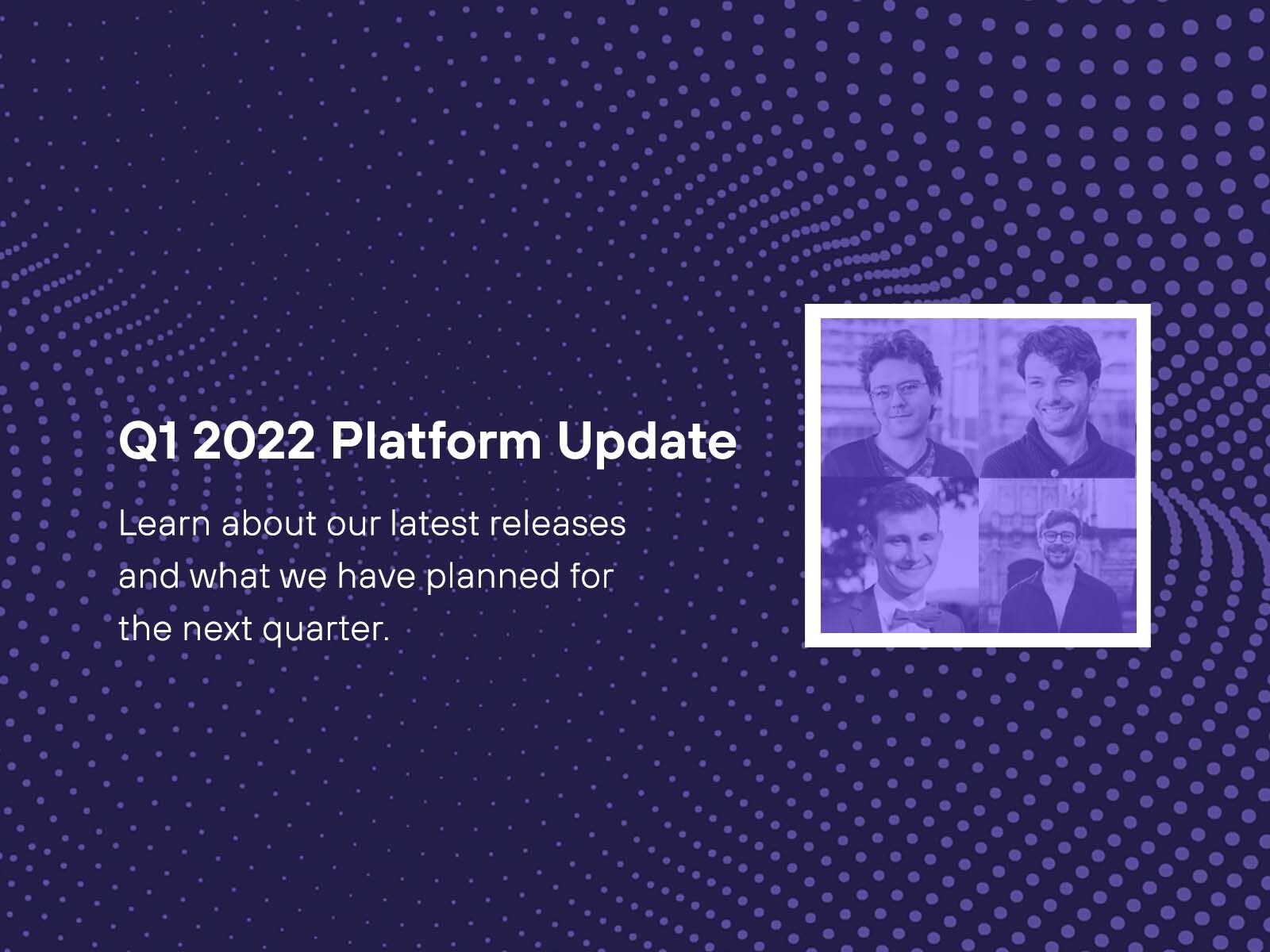